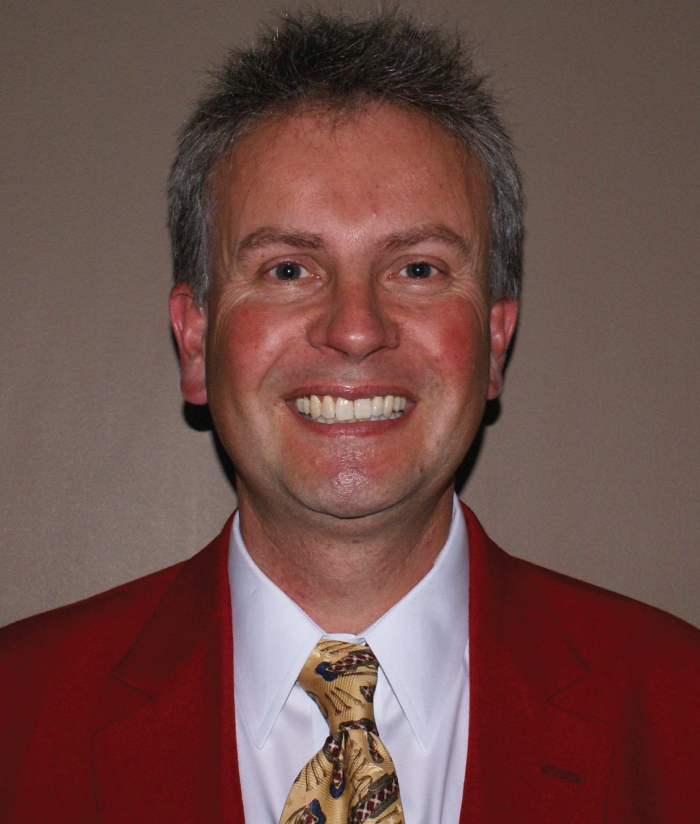 The Birmingham Golf Association is run by Executive Director Ian Thompson, who began in the role in 2011. He is ably assisted by a volunteer Board of Directors, with Sandner Hennessy (Country Club of Birmingham) the current President.

Thompson, who grew up in South England, attended Samford University on a partial golf scholarship, and has been involved in the statewide golf scene as a golf writer and columnist for almost 25 years, as well as running thousands of golf tournaments over that time span, relishes his role with the BGA, where he takes great personal pleasure in seeing all the boys and girls advance in the game towards hopefully playing this great game for the rest of their lives.