A Brief History of the Birmingham Golf Association

Many years ago, Vestavia Country Club conducted a July 4th annual Invitational Tournament. During the weekend, the club hosted a past Champions Dinner. It was a highlight of the tournament for all former champions and was always a memorable occasion.

At the Champions Dinner in 1962, a discussion evolved that there should be a Birmingham Golf Association with the following objectives: to provide clubs group purchasing for sand, seed, fertilizers, etc. to obtain lower costs per club; to serve as a clearing house for clubs to avoid conflicts of dates in scheduling events;to conduct an annual championship and junior championship; to stage exhibitions for the enjoyment of members in member clubs; and to raise funds for worthy causes, especially junior golf.

It was agreed that there should indeed be a Birmingham Golf Association. Elbert Jemison was asked to serve as the first President, and to formulate a Board of Directors consisting of two members from each of the private clubs in the area. It also was suggested that Joe King and Bob Ramsay represent the Country Club of Birmingham; Jerry Seigel, Pine Tree Country Club; Jim Norton and Russ Dimick, Vestavia Country Club; and Johnny Thames, Mountain Brook Club.

The following year the Board of Directors decided to create a Birmingham Golf Association Hall of Fame. The first induction class was in 1965 and the list of inductees is found on the back page of this program. The names of the inductees are also featured on a plaque at the Alabama Sports Hall of Fame.

We are also delighted to have established a BGA Scholarship in recent years. See photos below of some of the recipients and learn much more under the BGA Scholarship tab. 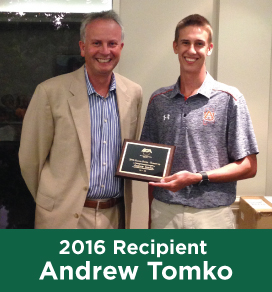 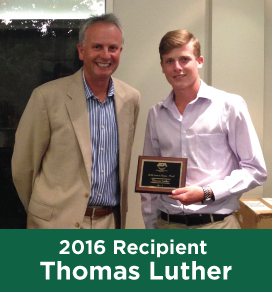 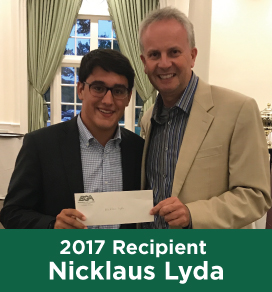 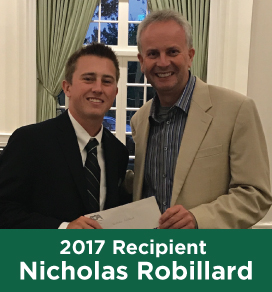 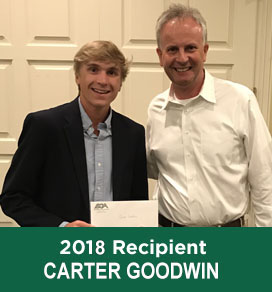 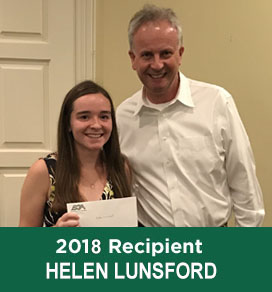