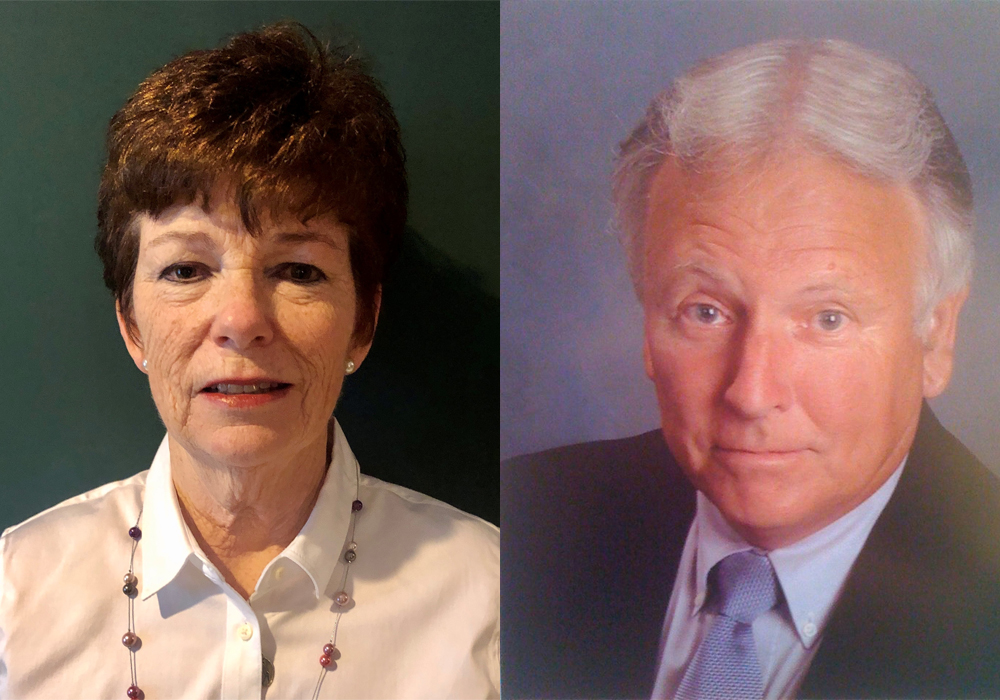 Posted at 14:15h in Front Page Posts by Ian Thompson

The Birmingham Golf Association was to have inducted Kim Wilcox and Rick Sirmon into their Hall of Fame at a banquet on April 4 at Pine Tree Country Club, but that has been canceled and will instead be held April 16, 2021. The BGA also canceled their annual Metro Amateur Championship, scheduled for the same weekend, which will now be played April 17-18, 2021, and moved the Junior Regions Tradition hosted by the BGA to Sept. 12 from April 25.

Wilcox and Sirmon will join the BGA HOF a year later than expected, but this does not, in any way, tarnish their achievements.

“Having been involved with playing golf, administering golf and coaching golf in Alabama, I am humbled by this honor,” Wilcox said. “After reminding myself of those who had been honored before me, adding my name to this list of incredible Birmingham golf contributors is a truly milestone accomplishment for me.”

They will join 83 members of the Hall of Fame, dating back to the inception of the BGA in 1965. 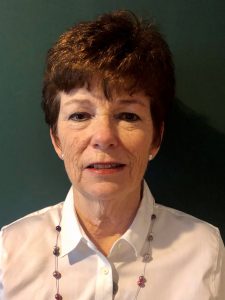 Wilcox started playing the game at Chace Lake CC in Birmingham as a young lady with her father.

She would play junior golf tournaments across the state including LBGA and WAGA and nationally in the Women’s Western Golf Association in Lake Geneva, Wis.; Junior Worlds in San Diego; and the PGA Chevrolet at Walt Disney World.

She then signed to play collegiate golf at Auburn University in 1977 and lettered all four years. She continued to play amateur events throughout the 80’s, including finishing runner-up in the 1988 Women’s Amateur.

In 1991 she switched gears and became the club professional and manager at Pine Harbor Golf Club in Pell City, which she did for eight years before becoming the Executive Director of the BGA in 1999, a role she held until 2010.

“One of my greatest joys at the BGA was to work with the children on the BGA Junior Tour. Seeing the kids change from year-to-year was amazing. Working with junior golfers is a great privilege that I continue to enjoy. In 2000, I was the USGA Boatwright Intern for the Alabama Golf Association. In 2001, I served as the junior golf coordinator for the Dixie Section PGA and directed the LPGA Girls Golf Club, Birmingham chapter.

“In 2006, my husband, Bill, and I saw the need to host affordable junior golf tournaments year round

which led to the formation of the Alabama Junior Golf Association, aka AJGO. To this day, headed by Bill, the AJGO hosts 50+ tournaments per year.”

She then became the women’s golf coach at UAB in 2002, and headed the program until 2018. While at UAB, the team won five team titles and multiple individual titles.

“I am most proud of the academic accolades of the team during my 16-year term. UAB Women’s Golf was in the top 10 percent for six years in a row for academic accomplishments. The team also had a perfect Academic Progress Rate (APR) for the same time period.”

(APR is a measurement of progress towards a degree, staying eligible for NCAA play and retention (staying in school)).

“Currently, in addition working in the Office of Research at UAB, I am involved with women and children’s golf clinics to continue growing this great game.” 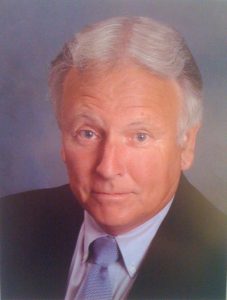 “It is a humbling honor to be inducted,” Sirmon said. “I look over the list of honorees over the years and am taken back over many decades of friends and competitors and teammates and those who gave of their time and talents to make golf in Alabama some of the best in the nation.

“At 71-years-old this has let me go way back in time. So many fond memories and so many people to thank.

“Though most of my competitive golf was 40 to 50 years ago in the 1960s and 70s, this honor has given me a chance to reflect on those long ago events and courses and people who made it possible for a kid from Huntsville to pursue his dreams, like many a kid, to play on the PGA Tour.

“Looking back now there is just so much appreciation and gratitude for those in the fray and those in the background who made my journey in that direction a cherished one. While the final destination was a bit short, as they say, ‘it is ‘the journey’ that’s important.’

“Golf in many ways has always defined who I am as a person and I thank the Lord for His guidance and my wife Cindy, my family, and so many friends for their friendship and support. Cindy surprised me years ago with a scrapbook that chronicled 20 years of intense golf and it’s been a treasured keepsake. Being inducted into this prestigious golf institution is a wonderful final chapter and my deepest thanks to the BGA and its members for being chosen.”

Sirmon started playing the game in 1957 at Cullman Municipal GC, before moving the following year  to Huntsville, living in a house adjacent to the fifth tee at Huntsville CC.
He would go on to a stellar junior career, including a second place finish in the 1964 State High School tournament, while playing as a 10th-grader for Butler High School. That summer he would also win the City Jaycee tournament, finish runner-up in the State Jaycee and finish in the top four of the International Jaycee tournament. After winning the City Jaycee again in 1965, he had the honor of caddying for Arnold Palmer in an exhibition event.

Next came college where he walked on and made the University of Alabama golf team, lettering all four years from 1967-71, never missing a tournament or match. He was named Second Team SEC as a sophomore, with First Team honors to follow the next year. He would play in the NCAA’s too in Columbus, Ohio.

1972-73 saw him be a graduate assistant coach under head coach Conrad Rehling, where he watched Jerry Pate develop.
He continued on in his top amateur career, winning numerous invitationals across the city and state, including at Decatur, Vestavia, Woodward, Pine Tree (twice), Inverness, plus club championships at Huntsville CC and Green Valley CC, and the BGA Championship in Birmingham and four top 10 finishes in the State Amateur.
In 1975 he won the Alabama Open at Inverness Country Club as an amateur with a final round of 66.  He beat Steve Lyles, the long-time professional at Willow Point by one shot. Lyles got the $2000 first-place check, while Sirmon received a $250 gift certificate and a desire to try to get a PGA Tour card.
He was working for South Central Bell and they allowed him to go to Brownsville Texas in December 1976 to PGA Tour “Q” School.
There were 420 players trying for 20 spots over six days. He came up short and tried again the following spring at Pinehurst, with the same outcome.

It would be amateur golf from there on out and he remains a fine player, highlighted by his win, with partner Tom Worley, in the 2017 State Super Senior Four Ball.

His career saw him in the computer and IT field for BellSouth from 1973 until 2003, but he remains busy with various entities. A long-time member of Hoover CC (46 years and counting), in 2009, as president of the club during its 50th anniversary, he helped oversee the complete renovation of the course by designer Bill Bergin. And he still enjoys playing the game that has been so integral to his life.