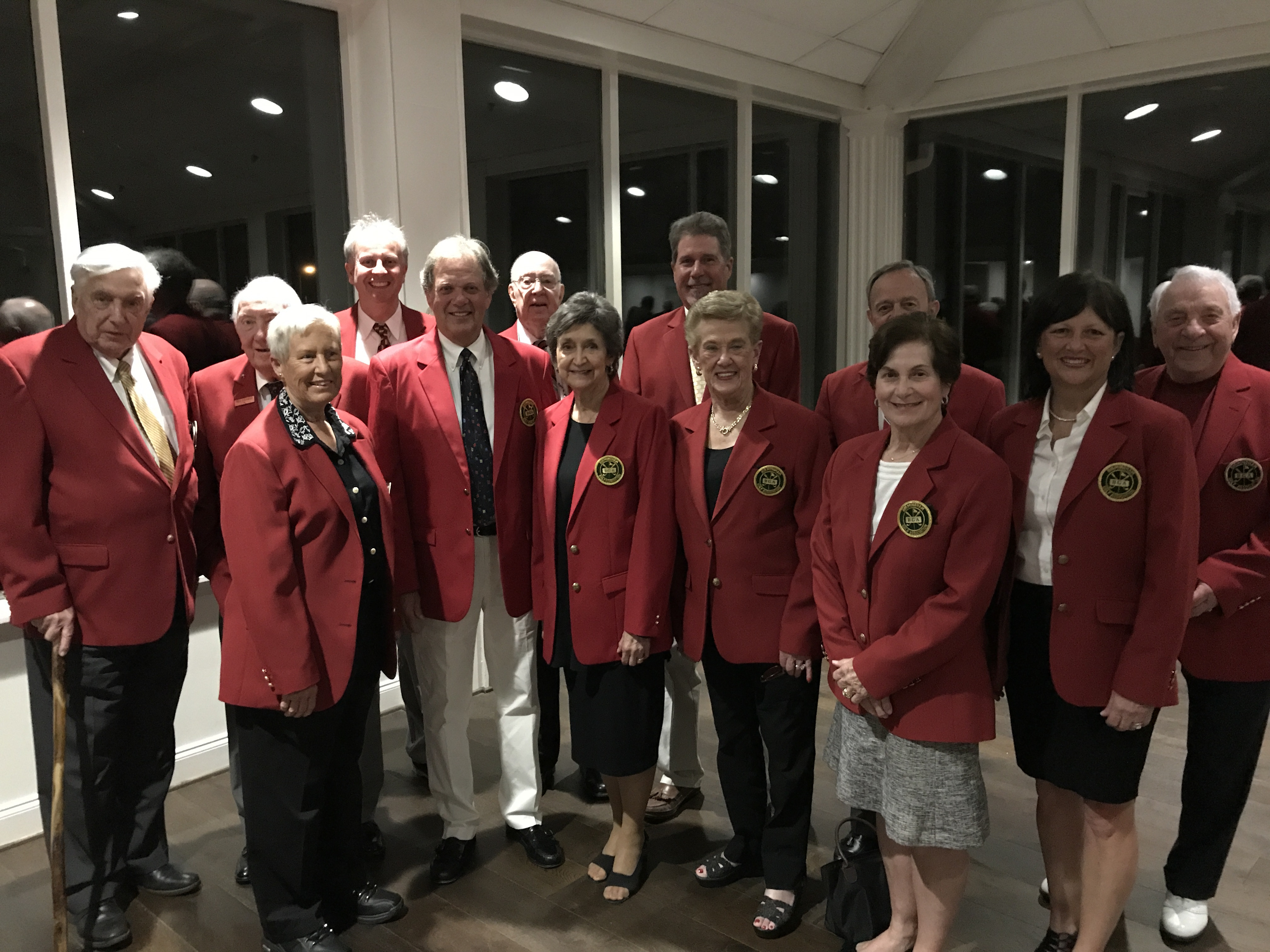 Posted at 17:48h in News by Ian Thompson

On April 6, Kathy Baggio and John Stewart were inducted into the Birmingham Golf Association’s Hall of Fame. They’ve come a long way, both literally and figuratively, from Pittsburgh, Pa., and Toronto, Canada respectively to making their long-time homes in the Birmingham area.

Baggio attended Penn State University, receiving her BS in Education in 1965 and then married her college sweetheart Bruno “Buck” Baggio. Together they returned to Penn State for graduate studies. Buck’s career took them to Pittsburgh, Scranton, Pa., New Jersey, Pittsburgh again, Omaha, Neb., Sandusky, Ohio and then Birmingham in January 1979.

“Given our relocation history, I never dreamed 40 years later I’d have the same address,” Baggio noted.

“In 1983 we joined Altadena Valley Golf Club, making many cherished friendships with members and lady golfers through their Ladies Golf Association. This led to my sustained involvement in the Ladies Birmingham Golf Association and its junior girls’ program. I was privileged to serve as LBGA President 2009-2010.

“In 1997 the kickoff of the LPGA*USGA Girls Golf of Alabama chapter was held at Altadena under the most enthusiastic leadership of Alexis Sieg, who was an assistant pro at Altadena. Thus, began the 20+ years partnership of EWGA, LBGA, and the Lady Legacy Scholarship Foundation to conduct a Junior Girls golf program – promoting golf skills, friendship, fun, and love of the game.

“I played in my first Women’s Alabama Golf Association State Amateur in 1992 in Montgomery. I also began working with the WAGA Junior Girls State championships. I later served as WAGA Area II Director 2000-2002. From this diverse group of women, I learned much about the Rules of Golf, conducting tournaments, junior programs, golf etiquette, etc.

“In 1994 Jamelle Shaw approached a few of us about starting a Ladies Metro Championship, and the beginning of what would became in 1999 the Lady Legacy Scholarship Foundation, a 501c3 non-profit entity which awards college scholarships to deserving young women in our six-county metro area. I served as the first LLSF President 2000-2005. In 2005 LLSF began awarding grants to high school and middle school girls golf teams. With an expanded board of new faces and fresh ideas, LLSF continues to flourish pursuing excellence in golf and in education.

“What good fortune I’ve had. Because of golf I had a special bond with my father. We spent many Sunday afternoons watching our favorite Latrobe, Pa. golfer Arnold Palmer make another charge while his adoring army cheered him on.

“So many rich and wonderful friendships have developed through golf, sharing good shots and bad, many laughs and a few tears, wins and losses. In particular I think of my friend Jean Miller – generous and wise, so accomplished, so humble, and so persuasive, and so much fun. I miss her and cherish the memories of our times together.

“It’s been a gift  to work with junior girls over the years – watching as the girls grow and mature and learn about the game and about themselves. Visiting with high school and middle school coaches and teams through the LLSF grants program has offered the opportunity to promote both golf and scholarships.

“One other gift came quite unexpectedly into my life in the person of Marvin Thornton. We both had lost our spouses after more than 40 years of happy marriages. There came a time when mutual friends at our church encouraged us to get together, with the tag line ‘and he plays golf!!’  “Well, we did get together and we are each other’s favorite partner – on and off the golf course.

Golf truly is a sport for life. It’s challenging and frustrating and thrilling and humbling. I wish I played better. But I love it.”

John Stewart was born in Toronto in Ontario, Canada in 1954 and is the youngest of nine children, five sisters and three brothers. He attended George S. Henry High School and was on the high school golf team for three years where they won the 1971 and 1972 provincial golf high school championships. During his formative years he won several provincial championships at all age levels. He represented the province of Ontario in the Williamson Cup in 1971.

It was at BGSU where he was drafted by the Cleveland Crusaders of the World Hockey Association and Montreal Canadians in the National Hockey League after his sophomore year.

His professional hockey career landed him in Birmingham in December 1976 as a member of the original Birmingham Bulls where he played for five years. His last year of professional hockey was played in West Berlin, Germany, where his daughter, Lyndsey, was born. He retired from hockey in 1982. During the course of his hockey career he played with and against some of the hockey greats such as Wayne Gretzky, Gordie Howe, Bobby Hull, Paul Henderson and Frank Mahovlich. He was a member of the Baby Bulls which was instrumental in the NHL merging with teams from the WHA.

After he retired from professional hockey, he returned to Birmingham, where he now resides and fulfills his true passion of playing golf.

As a member of Inverness Country Club he won six club championships. He also served as chairman of the greens and tournament committees for the club.

Throughout his years in Birmingham, he has won several invitationals throughout the state.

He has won two state Alabama Golf Association Championships. He along with Mike Greer, another member of the BGA Hall of Fame, won the State Four Ball, and with Bob Straub he won the State Senior Four Ball. He was medalist in the 2001 State Amateur played at the Country Club of Birmingham. Also, he played in the 2009 and 2010 USGA Senior Amateurs.

“Who would have imagined a child growing up in the cold weather of Ontario, Canada would be honored in such a humbling way with this distinguished acknowledgment. I am grateful beyond words to accept this honor.

“After being traded to the Birmingham Bulls, when I got off the plane it was 75 degrees in December 1976. I immediately knew I had found my permanent home. I realized I could play golf all year round.

“The main reason I love golf as much as I do is because it differs from the game of hockey in one respect. Hockey is a total team sport with many players working together to reach a common goal whereas golf is an individual sport where a player tries to beat the course and the elements. No one to fall back on during a stressful time in the game of golf.” 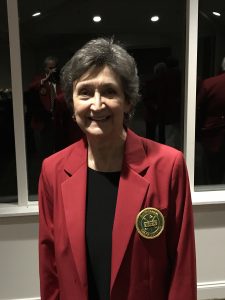 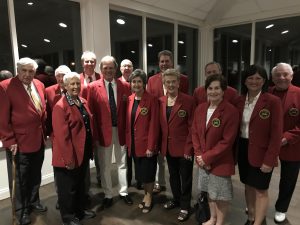